The Future of Sports Broadcasting 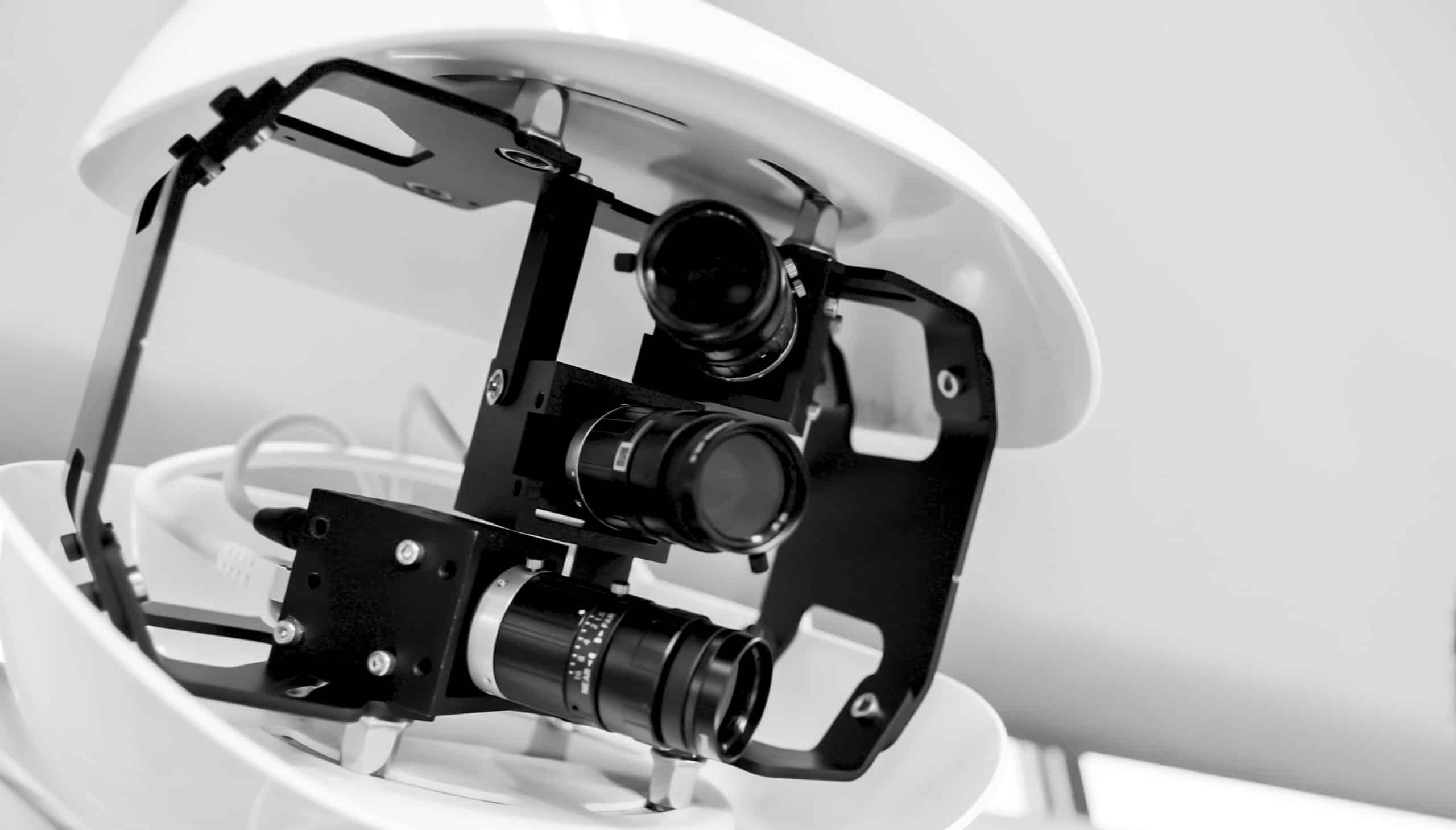 We recently hosted the first of two roundtables that we’ve partnered with the Sports Tech World Series to deliver. Synergy’s Andrew Collins was joined by

The topics and subjects covered in the session ranged from the state of basketball around the world, the advantage that sports organizations have had who were prioritizing technology ahead of lockdown and the specific experiences in the Swiss and New Zealand domestic basketball leagues. The full session overview is below.

The Future of Sports Broadcast

Lockdowns, Fan Engagement, and the role of SportsTech in the return of global basketball.

Unprecedented times for sport has forced us to rethink what’s important, whilst consolidating some simple truths that we have often taken for granted. In this session we will talk about production automation and connecting with remote fans via the FIBA Connected Stadium, the incredible journey of the New Zealand Basketball League over the last 12 weeks, and how forward thinking combined with technology can drive remote engagement for fans, players, leagues and federations.

The Sal’s NBL domestic basketball league in New Zealand has found itself in an unusual circumstance compared to most of the world. With COVID-19 almost eliminated from the country, the league has been able to not only restart live games, but actually welcome back fans to its arenas without restrictions.
This return to action has led to unprecedented interest in the competition, with the league just coming off signing an agreement with ESPN to show the games stateside. Justin Nelson spoke passionately about not only the status of basketball in New Zealand, but also the importance of investing in technology for all sporting bodies.

“Lockdown, Fan Engagement, and the role of SportsTech in the return of global basketball”

The Swiss Basketball Federation became the first National Federation to introduce FIBA Connected Stadiums to its domestic men’s and women’s leagues. Jonas Curty went into detail about the journey the Federation has been on for a number of years in making innovation a priority.

Jonas also spoke to working as a small team with a semi-professional league why automated production in particular has provided such core value — to maximize the impact of the product and provide fans with maximum access to live and on demand content.

“We’re proud to be a part of the #FIBAConnectedStadium. As a semi-pro league there’s big pressure on resources for teams and automated production allows them to engage with fans more effectively.”

Being such a comprehensive provider in such a technically demanding sector means Tim provided a key voice on both what we can expect in the future of video content, but also on what aspects of remote fan engagement may continue long after lockdown.

“For me, it’s about fan connection. Fans can be part of a journey with a team or a specific athlete. You want to see behind the scenes and be part of the atmosphere. Tech can help make these connections.”#STWS #SportsTech

Synergy Sports’ Andrew Collins facilitated the session, but also concluded the event with a poignant reminder of how important it is during this unusual period for the industry to maintain its values.

A final thought from @AndyCollinsSP, Chief Product Officer at @Atrium_Sports @SynergySST. As the world has been impacted and changed by global lockdown, our values as technology providers should remain constant.

“Do the right thing by sport.”#STWS #SportsTech

Innovation and Adaptation in Sport’s Return to Action

With many seasonal sports time poor in terms of existing obligations and commitments, the lockdown has provided numerous examples of leagues stepping up in terms of innovation.

The America East Conference and Synergy Sports have announced a partnership focused on driving performance both on and off the basketball court.