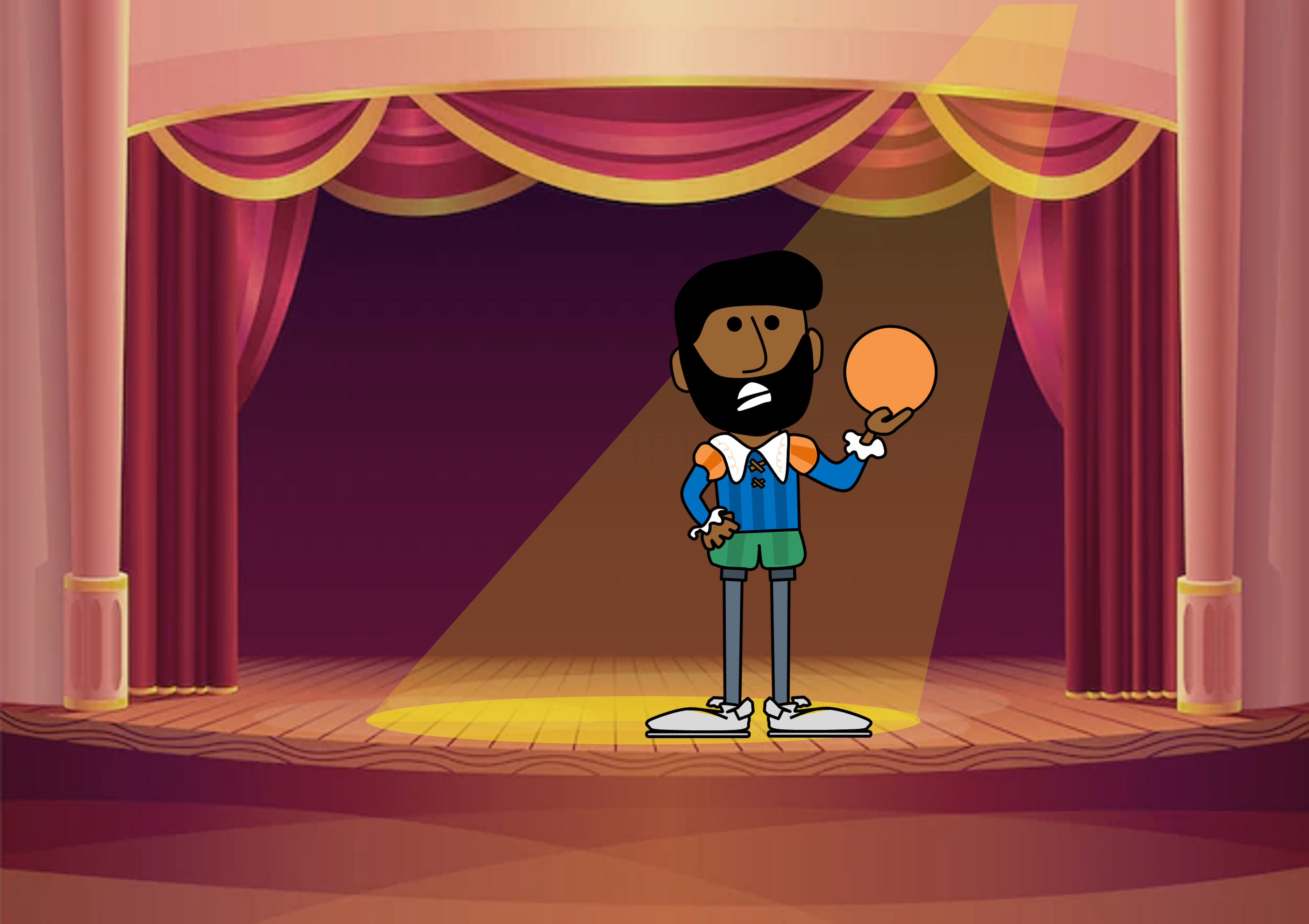 Summer League is a chance for young players to audition for new roles but how likely are they to keep their parts once they reach the big stage?

That’s curtains for NBA Summer League. It’s been another fun offseason filled with young players stepping into the spotlight and showcasing their talents. And the audience has been supportive, forgiving the flubbed lines and applauding the exuberant potential on display at the NBA’s version of summer stock theater.

I’m so excited for his game. He showed really enticing growth at SL

Obviously keeping in mind that it’s just Summer League, but again, similar vibes to what Scottie did at SL last year pic.twitter.com/ak9ydPWAj6

Summer! It’s a wonderful time for aspiring stars to experiment, learn new skills, and grow. With their more experienced colleagues on holiday, understudies take opportunities to play bigger roles. Still, it’s understood that the good vibes are only temporary: some of the flowers collected in summer will wilt in the bright lights of center stage come Fall.

So, what are the chances that a player will continue to have the same role when he joins (or re-joins) the NBA cast? And – if a player does not keep the same part – in which ways is his role most likely to change? We’re going to try to answer those questions, here, but first let’s sketch out a framework for the types of offensive roles that exist in basketball these days. We went through each NBA Summer League session since 2015 and classified each player (in each season) as belonging to one of those eight groups based on the ways they tried to help their teams score. Next, we zeroed in on any players that had at least 25 scoring possessions during the summer and again during the subsequent NBA season. Finally, we looked at how these players shifted between offensive roles as they transitioned from Summer League to the regular season.

One consistent pattern that pops up when looking at role changes is that players tend to get opportunities to play more ball-dominant roles in Summer League games and then they move to supporting roles during the NBA season. For example, more than a third (35%) of the players who were deployed as primary ball handlers during Summer League shifted to roles as secondary ball handlers during the regular season. Another 6% slid all the way “down the usage ladder” to play the role of a playmaking wing during the regular season. Likewise, among the players who were used as secondary ball handlers during Summer League, 36% of them ended up sliding over to the role of playmaking wing during the next NBA season, 6% became shootings wings, and 3% switched to driving, cutting wings. The type of player who is most likely to get an informal tryout for a bigger offensive role at Summer League is a sophomore lottery pick. These players have just navigated through their rookie years and, in many cases, their teams want to test out their star potential before they make any decisions about contract extensions. As such, if we focus on the smaller number of secondary ball handlers who were second-year lotto picks, an even larger fraction of them (50%) morphed back into playmaking wings during the next NBA season.

Among the individuals who were playmaking wings during Summer League, 36% of them joined one of the two lower-usage perimeter groups during the next NBA season: 21% as shooting wings and another 15% as driving/cutting wings. The most interesting thing about the shooting wing group is how few players made the leap directly from summer league to the NBA. The lesson being: if a guy is playing a very limited offensive role in summer league (in this case, lots of catch-and-shooting and not much else) he is probably going to have a hard time hacking it in the big leagues. Moreover, the overwhelming majority (76%) of the summer-league shooting wings who snuck into the NBA continued in the same role the following season. The driving, cutting wing group is sort of wedged in between the wings and bigs. Fittingly, players who are in this group during Summer League can end up playing lots of other roles in the NBA: playmaking wing (12%), playmaking big (10%), rolling/cutting big (10%), shooting wing (4%), or shooting big (4%). Still, the most common result is for this type of player to stay in the same group (57%). Only about a third (35%) of the individuals who were playmaking bigs during Summer League continued in that role during the following season (including only 1 of 8 sophomore lottery picks). An equal number of these players (35%) shifted into the rolling, cutting big mold. As we saw with the shooting wings earlier, very few of the players who were shooting bigs in Summer League found their footing in the NBA the following season (just 24). And, again, if they did reach the NBA, this type of player was very unlikely to “climb the usage ladder” typically remaining in the same role (38%) or in one of the other supporting roles of a rolling/cutting big (33%) or driving/cutting wing (21%). And finally, here’s a look at what happens to players who were rolling, cutting bigs during Summer League. More than any other offensive role, this type of player tends to stay in the same lane (87% remained rolling, cutting bigs in the NBA). Again, if a player has very limited responsibilities during the summer, he’s unlikely to expand his role during the regular season. You may now be asking yourself – what about this year’s class of Summer Leaguers? What roles have they been playing?

Let us know what you think about these offensive role labels and keep an eye out for future posts on the topic!