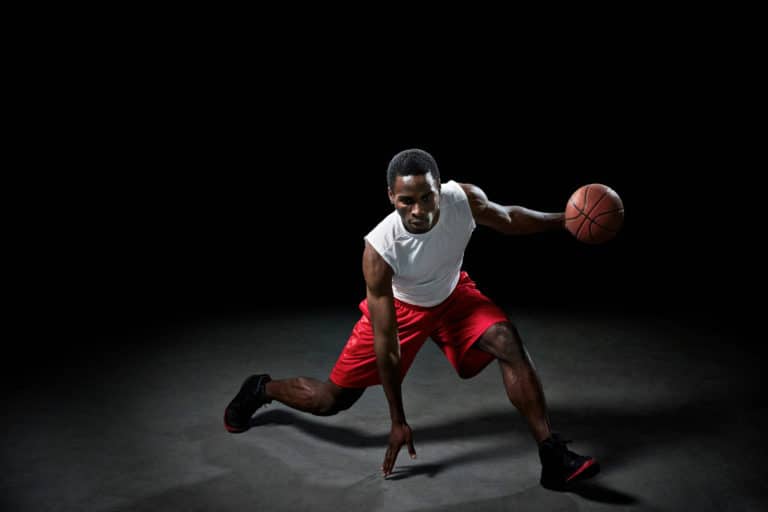 The FIBA Connected Stadium is a landmark partnership between Synergy Sports and the FIBA which provides a complete end-to-end production suite for leagues and federations. Synergy Sports is also synonymous with best in class coaching and scouting applications that underpin championship teams. The FIBA Connected Stadium is a joint initiative between FIBA and Synergy Sports, designed to support FIBA-affiliated national federations and competitions. This partnership puts game-changing technologies within the reach of basketball at every level.

FIBA-affiliated venues worldwide have the opportunity to be equipped with smart technology that automates the capture of live games, enhances the production for fans and provides new or enhanced commercial opportunities.

Professional-quality live video is produced without human intervention ready for live streaming through Federation or League-nominated channels as well as linear TV partners.

Broadcasts are enhanced with commentary from your team and Enhanced Visual Overlay (EVO) graphics which provide automated insight and context to live games through live player and game stats, sponsor messaging and score and clock details. “FIBA Connected Stadiums offer our members access to the technology and expertise to automatically capture and live stream games. This partnership helps us plan, develop and promote basketball into the next decade and guide our National Federations through an increasingly complex technology landscape.”

Video and Data Analytics for Basketball Coaches and Scouts

Synergy has built its success on proprietary technology which links meaningful sports data and video clips to create visual statistics and analytics about players, teams and games.

Patented “1-Click Video” links every stat to the supporting video, resulting in automatically-generated edits that once took coaches hours to create.

Infinite sorting and filtering of statistics and video clips in real time gives coaches endless opportunities to discover the answers they need to build winning strategies. Synergy Sports’ loggers and proprietary technology dissects and analyzes every shot, player, play type, game situation and outcome and then sorts those details and pairs them with supporting video.

The impact of such detailed and wide-ranging analysis has changed the way front offices, coaches, and players leverage data and video.

Online and Offline workflows, with the ability to stream video or download locally

Share video playlists between coaches, players, and front office via the Cloud or email

Synergy cuts and logs over 50,000 basketball games each year, including all NBA, WNBA and D League games, NCAA men’s & women’s games and every game played in most international leagues.

Who Uses Synergy Sports for Coaching and Scouting?

Synergy Sports’ coaching and scouting solutions have become synonymous with elite performance, winning championships. Coaches, scouts and team executives across the world rely on Synergy sports to do their jobs as effectively as possible. Whether you want more information on our company or our product range, you’re interested in our technology or want to partner with us, let’s talk.

Keep Up to Date

We regularly publish stories, case studies and thoughts spanning our products, partners and position in the industry. All Levels of Bulgarian Basketball Benefit from the FIBA Connected Stadium The Runaway Success of Esports