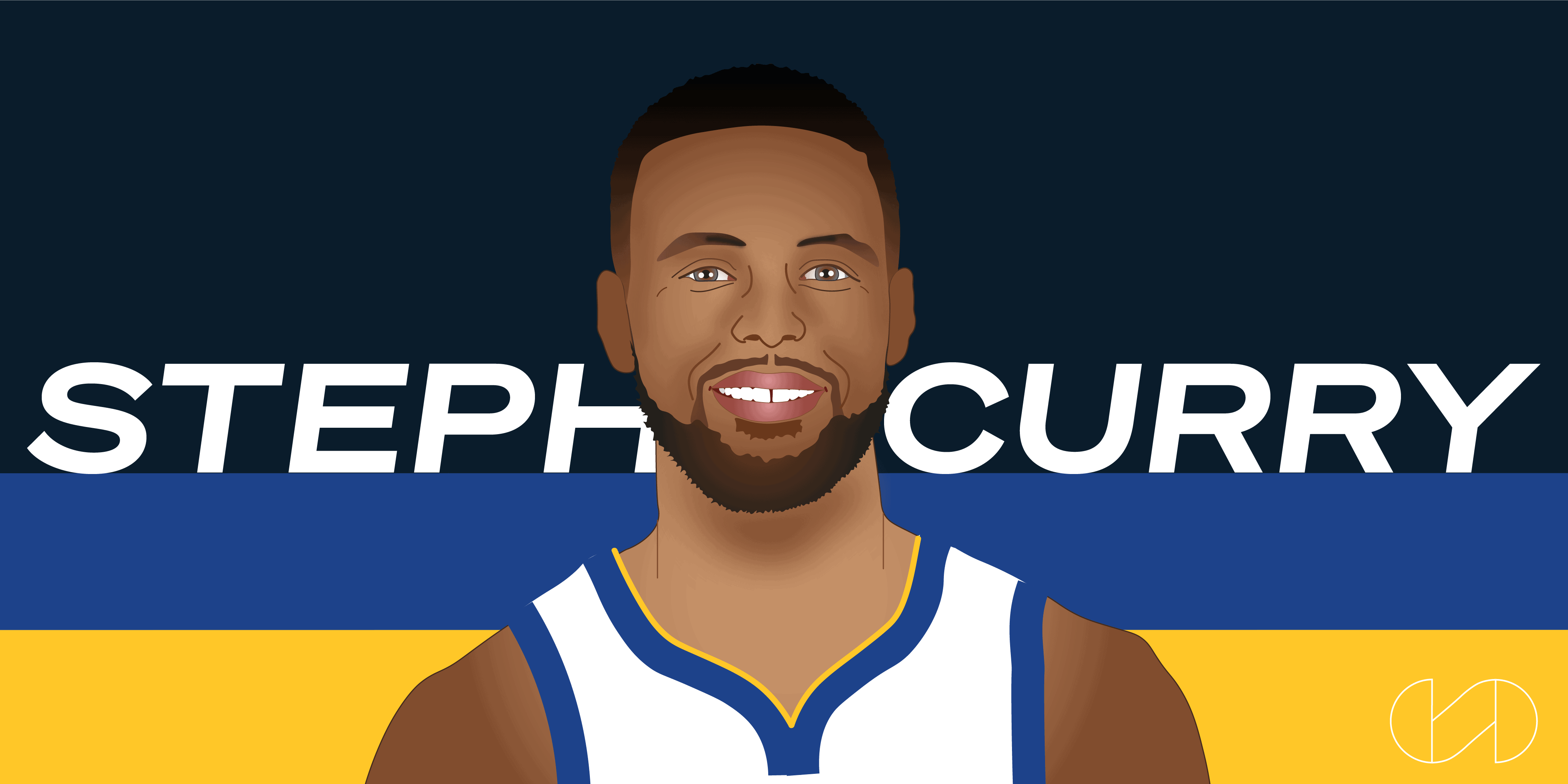 Stephen Curry made the first three-pointer of his NBA career with a minute left in the first half of the second game of his rookie season. With then-Head Coach Don Nelson yelling out the play-call from the sidelines, Curry brought the ball up the floor, pitched it to Anthony Morrow on the wing, and led his defender—Steve Nash—under the rim before running off a Kelenna Azubuike screen at the foul line, receiving a pass from Andris Biedrins from the left block, and barely moving the net with Lou Amundson just a fraction of a second late closing out after switching the screen. Going 2-5 from beyond the arc in that game—a 22-point loss in late October of 2009 in front of a sellout crowd that watched as the Suns and Warriors shot a combined 20-69 from midrange, Curry’s march towards history got off to a relatively inauspicious start.

Fast-forward to Tuesday night and those days could not feel much further away. Curry finished that season averaging 17.5 points per game and made the All-Rookie 1st team while shooting 44% from deep but making just 2.1 three-pointers per game with over half of his jump shots coming inside the arc. In the years that followed, the second-generation NBA star’s three-point volume grew gradually following his return from the ankle injury that cost him much of his third season, but his accuracy never wavered. Ultimately, the combination of those factors reached a tipping point as Curry redefined three-point shooting in the NBA in his mid-20’s; his devastating accuracy, range, and footwork to contort his body on balance anytime he saw daylight accelerated one of the largest stylistic shifts in the modern history of the game. After he knocked down 402 three-pointers during the 2015-16 season to capture his second consecutive Most Valuable Player award the question of whether he would break Ray Allen’s three-point record became more a spectacle of how quickly he was going to do it. That question was answered as Curry drained an assisted 26-footer sliding away from the rim less than 5 minutes into the first quarter of the Warriors’ win over the New York Knicks. Giving the ball up at half court, leading his defender to the rim, and popping to the perimeter to receive a pass from Andrew Wiggins out of the post, Curry’s 2974th three-pointer shared some similarities with his first. His record-breaking shot is represented by the orange tray at the top of one of his favorite spots on the right wing while the isometric view puts his range in perspective. Indisputably the greatest shooter in NBA history, Curry created the avalanche of three-point shots that Ray Allen and Reggie Miller never benefited from in their respective eras and redefined the idea of a quality shot. The shift in the role of jump shooters in the NBA is clear in Curry’s own shot mix. Penciled into a role as a spot up threat as he was expected to coming out of Davidson, by the third year of his career, his ability to make three-point shots in isolation and pick and roll situations began to move the needle before his ability to run off screens broke the dial. A career 48% spot up three-point shooter, 41% shooter in pick and roll and isolation situations, and 43% shooting running off screens, Curry set the bar so astoundingly high in a copy-cat league that it’s difficult to compare even his own numbers from ten years ago to his numbers today. Curry’s influence on the current generation of young stars entering the league over the last half-dozen years is evident. Nearly every one-and-done star enters their rookie season looking to light it up from beyond the arc off the dribble. Given how Curry has changed what being a first-option means for the rising cohort of future NBA legends, one must wonder whether any of them will ultimately have a chance to re-break his three-point record. Even with the 2 or 3 year head start most of the current generation of stars has on Curry, who spent three season at Davidson and made his NBA debut as a 21-year old, he was so prolific and so accurate for so long that it is still hard to put his longevity into context in this era. Few NBA legends can say they changed the fundamental calculus of the game like Curry and that’s the harsh reality facing any player chasing him in the record-books.